Life as a teenage girl in 2017 is tricky stuff. Dealing with public exams, friendship issues and just general teenage angst means that we desperately need some escapism. If your lucky enough like me to have a friend who ‘shares’ their netflix with you there are some great TV programs out there to obsess over to help deal with the stress of being a teenager.

I was slightly apprehensive to start this as generally I am not a huge fantasy fan. However the prospect of seeing Dylan O’Briens face more often was a compelling reason to start. And I loved it. The teen wolf plot isn’t the most inspiring but the amount of attractive men on the screen wholly makes up for it. Dylan O’Brien is also hilarious and adds a sense of humor to the show which would otherwise be more serious. Isaac Lahey is also a welcome addition to the cast (see below..). 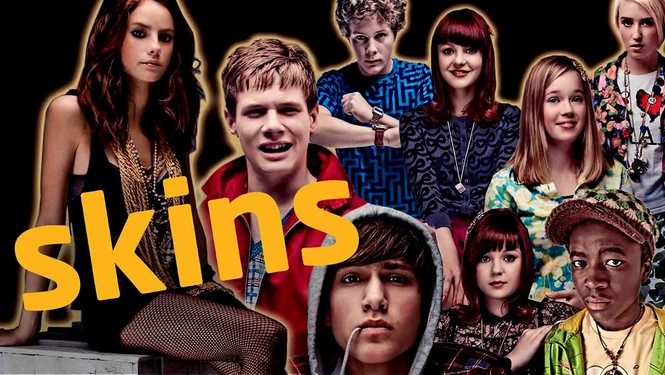 Skins is the more gritty option on the list. A show about the lives of teenagers living in Bristol in the UK it provides a more realistic option to the privileged teens in the other programs on this list. It deals with real issues like anorexia and depression that               other programs may not deal with in such an open way. Each episode focuses on a different character and their life which allows the viewer to really get a sense of the character and understand their behavior as we can see whats going on in their lives. 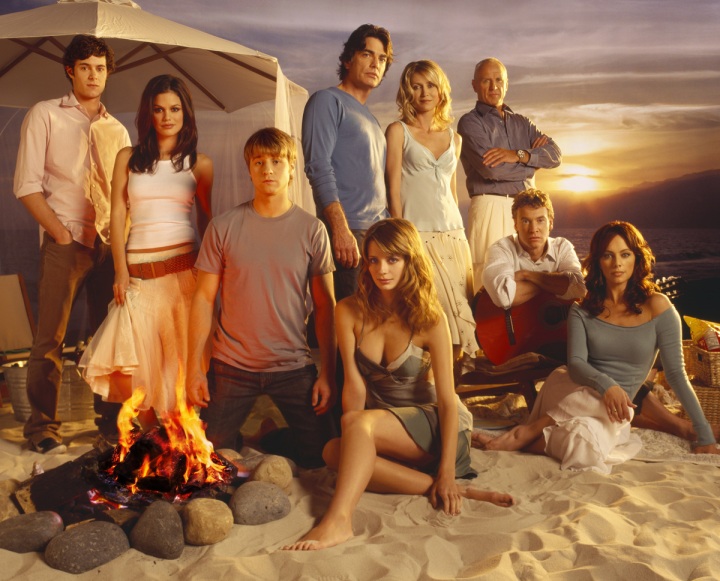 The O.C is perfect escapism as it takes place in Newport Beach, one of the richest areas of California, where most of us can only dream of living which makes it exciting to watch. However it also shows the perils of excess and proves that money certainly doesn’t mean happiness. The show also contains Seth Cohen who honestly I  think saves the show by being hilarious and also happens to be easy on the eye. 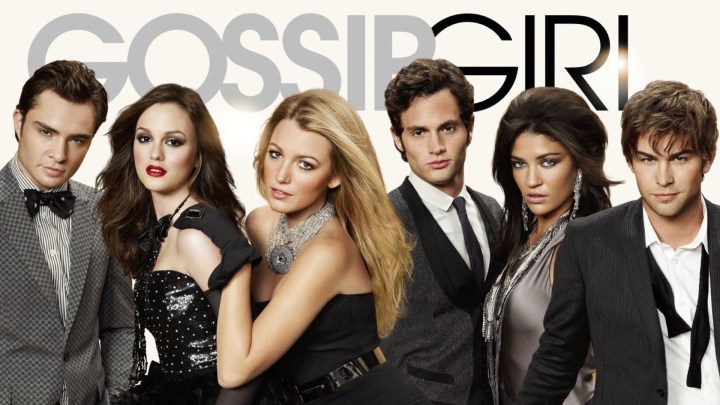 Okay The O.C may be good escapism but Gossip Girl is the ultimate escapism. Focusing on ‘the fabulous lives of Manhattans elite’ Gossip Girl is really able to show you how the other half live. It focuses on a group of friends living in the Upper East side and the mysterious blogger who documents their gossip filled lives. Scandal after scandal Gossip Girls plot is engrossing if not a tad unrealistic. It makes you really care for the characters and their relationships for example – Spoiler alert!- Chuck and Blair!! 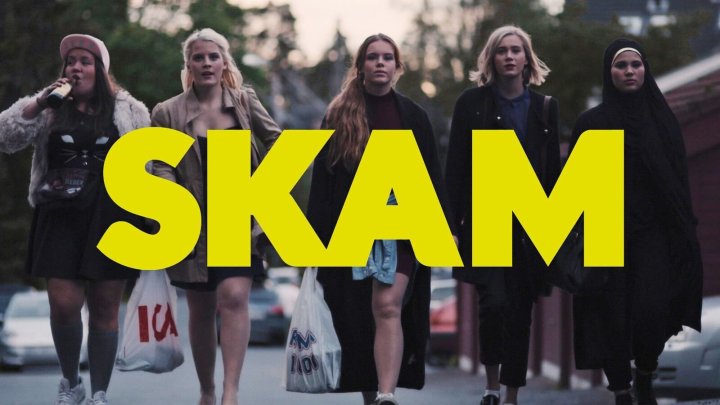 Unlike the other shows on this list Skam isn’t on Netflix. It also isn’t in English. However you can find subtitled videos on Daily motion, so all is not lost. Each season  of Skam focuses on a new character attending a high school in Oslo. It tackles issues such as homophobia and islamaphobia which are such prominent issues in todays society. It is also proved to be true after watching a few episodes of Skam that Scandinavian people really are some of the most beautiful in the world *cough* Penetrator Chris. However Skam is definately not a superficial show has some incredibly insightful moments generally to do with Sana a muslim girl living in arguably the most western country in the world and Noora and avid feminist. Skams realness is why this comes top of the list and its excellent views on some of the most relevant issues in society today. Skams soundtrack is also insane. It features so many different artists from New Order to Desiigner and also some intriguing Norwegian rap.

One thought on “Top 5 TV shows you need to watch as a teenage girl.”

Make sure you check out my favourite TV shows!